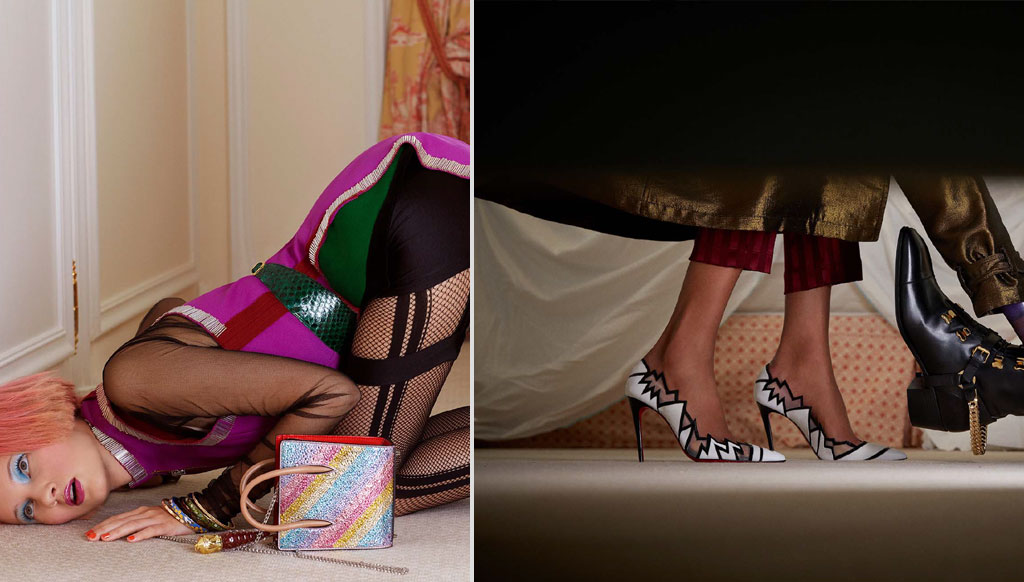 Christian Louboutin’s campaigns are always something to watch out for, and for their latest spring collection, they’ve featured a murder-mystery campaign—and you get to play detective. The brand’s “Whatever Happened to Bellofficier?” campaign follows the narrative of a trio of friends being thrown into a criminal plot, as they become eyewitnesses to a murder. The campaign is supposed to hook consumers to explore more. Christian Louboutin’s look book film by Olga of Greece is a sequel to last spring’s “Who Killed Amazoula?” The previous film told the tale of a glamorous Parisian’s demise as it followed those attempting to solve the mystery of her death. The film begins with a pair of girlfriends preparing for a night out in a Parisian hotel suite, trying to decide on their look and obviously, choosing from a horde of tantalising shoes. The women wear eclectic looks that match the spring collection, sporting metallics, futuristic haircuts and bold makeup. Showcasing Christian Louboutin’s recent entry into fragrance and beauty, the women spritz on perfume or apply lipstick to complete their outfits. A male friend knocks at their door and joins them. The trio talks and laughs until they are interrupted by the sound of a thud. One of the women creeps over to the door and peers under it, watching in horror as a pump-clad figure drags the body of a dapperly dressed man, Bellofficier, down the hallway. Amid the entire action of course, the shot focus is always on shoes and you sure do get a tantalising eyeful. This one’s quite a campaign to die for! 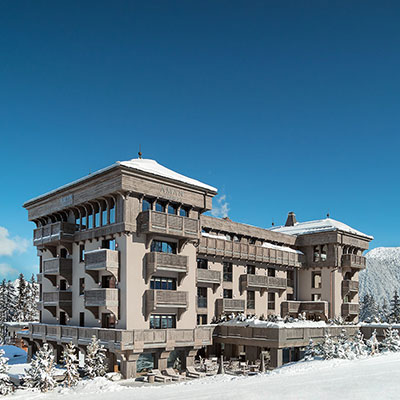 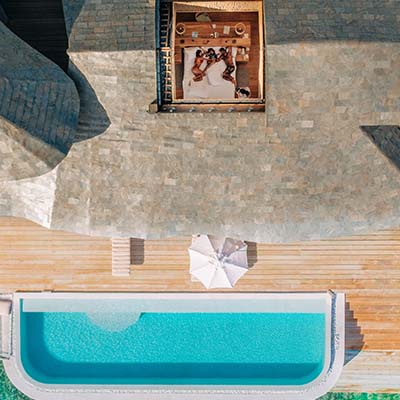 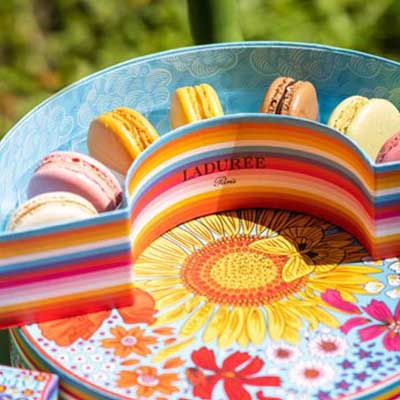