‘Odyssey of a People’: A chronicle of Palestinian history 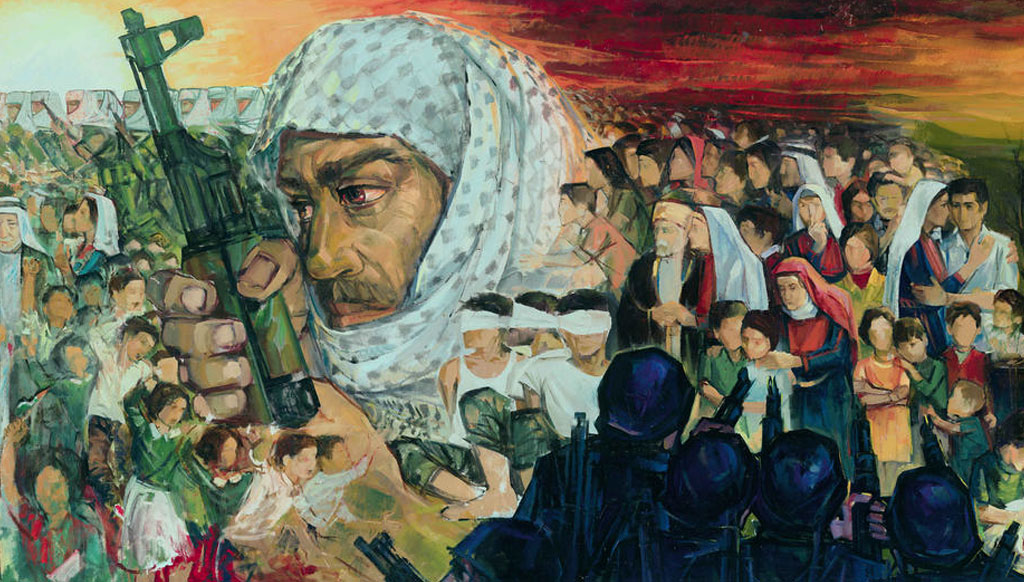 Ismail Shammout’s iconic 6 meter long painting Odyssey of a People will be leading Chistie’s Spring Auction Season on March 18 in Dubai this year. The painiting is the most seminal work of this master of Arab modern art, and depicts the history of Palestine along with important experiences from his own life

Leading Christie’s Spring Auction Season in Dubai this time will be ‘Odyssey of a People’, an impressive 6 meter long painting by Ismail Shammout depicting the history of Palestine as well as the important life experiences of this master of Arab modern art. Estimated at $800,000-900,000, this painting was created in 1980 over 6 months of relentless days spent working upon it. Driven by emotion and passion it is the most important seminal work of the artist’s career. Initially exhibited in 1981 in Beirut, the painting was later loaned to Damascus, Malaysia, Kuwait, The Jordan National Museum, Abu Dhabi and finally Ramallah.

It was at this location in 2002 that during an Israeli incursion this painting was hidden away in a pillow case by the director of the museum and not displayed publicly since. It was not until the artist’s death in 2006 and the director’s death in 2008 that Shammout’s wife Tamam al Akhal established contact with the driector’s wife and reclaimed the work, which was then kept safely at the Shammout home in Amman, Jordan.  This painting will be on preview in Dubai from March 15 to 17 at Christie’s and will be offered for sale on March 18 in the spring auction of Modern and Contemporary Art taking place at the Jumeirah Emirates Towers Hotel.

The canvas reads from right to left on the pattern of the Arabic language, and retraces historic events of Palestinian history from the Nakba, the subsequent wars of the 1960s, 1970s and 1980s to the establishment of the Palestinian Liberation Organisation. This is juxtaposed against a sense of hope and unity against the symbol of the Palestinian flag and Kuffiyeh, all the way to a dreamlike expression of liberation and hope in peace and freedom. It was Shammout’s intention to map out the odyssey of his own people and represent his dream of returning home which was never to be realised in his lifetime.

Born under the British Mandate of Palestine, Shammout and his family were among the 25,000 residents of Lydda who feld their homes in 1948 and were relocated the the Gaza refugee camp of Khan Younis. Shammout then later moved to neighbouring Egypt and then Rome to study art. Upon his return to Gaza three years later, he established himself as a distinguished painter and activist.

After completing his studies in Rome, he settled in Beirut where he joined the Palestinian Liberation Organisation as the Director of Arts and National Culture in 1965 while also holding the positions of Secretary General of theUnion of Palestinian Arts and Secretary General of the Union of Arab Artists. Additionally he established Art in Palestine, one of the first English language publications on Palestinian Art. After the Isralei invasion of Beirut in 1982, Shammout relocated to Kuwait where he was once again forced to leave in the wake of the Gulf War. He finally settled in Amman until his untimely death. 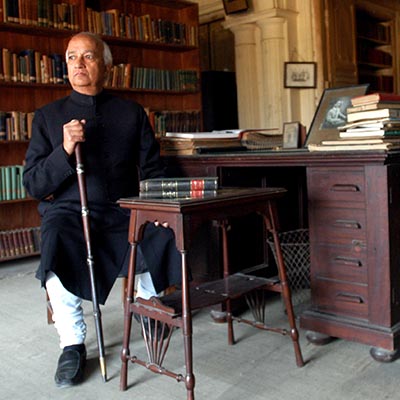 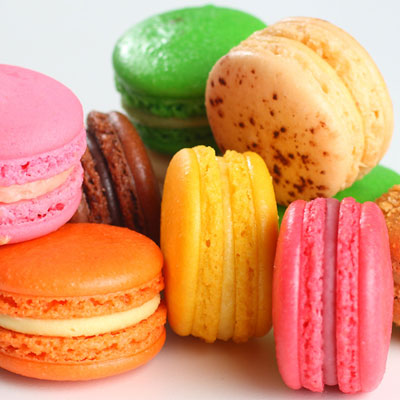