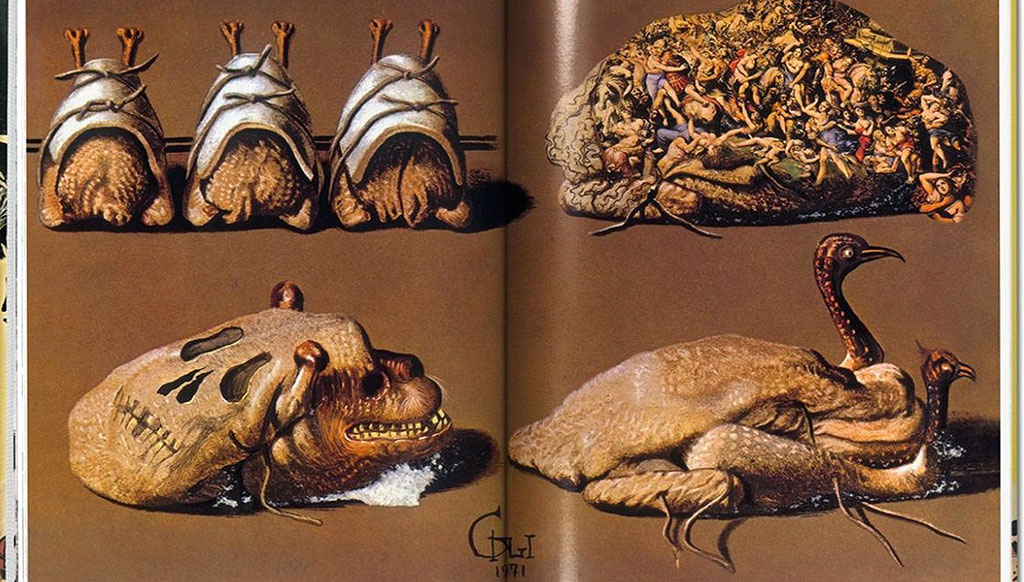 Celebrated cuisine is known for turning food into a work of art. But art and gastronomy meld together in a bizarrely delicious concoction, with the reissuing of Salvador Dali’s Les Diners de Gala. The artist’s outlandish representations of exotic cuisine are sure to blow your mind

A rare and fantastical cookbook by the painter Salvador Dalí is being reissued for the first time in more than 40 years, and already looks set to be received with great fanfare. Taschen, Germany’s renowned art publisher, is all set to republish the cult cookery book featuring fantastic illustrations by the artist. The pages are replete with peculiar artworks such as towering mountains of crayfish with unsettling overtones of cannibalism, an unusual meeting of a swan and a toothbrush in a pastry case, and portraits of Dali himself mingling with chefs against decadent place settings. In one illustration, a disembodied head with biscuits for hair and a fringe made of a jar of jam sits on a platter alongside a large cube of blue cheese, the sides of which show a crowd in front of a mountain. Another shows a desert scene in which a telephone receiver is suspended on a twig over a melting plate holding two fried eggs and a razor blade. Outlandish to the very tee, even the featured recipes carry weird (yet catchy) titles like – “Thousand Year Old Eggs”, “Veal Cutlets Stuffed with Snails”, “Frog Pasties”, and “Toffee with Pine Cones”! As a matter of fact, many, many recipes from the book have been adopted at popular Parisian restaurants of the time such as Lasserre, La Tour d’Argent, Maxim’s, and Le Train Bleu. Furthermore, the manuscript comes with an outright disclaimer referring to the book as an assimilation of gastronomic delights as against methodical calorie counting. While the book’s original 1973 edition of 400 copies in known to retail in hundreds of dollar, Taschen offers it’s re-printed version (first of its kind in 43 years) for much less, and it can be can pre-ordered via Taschen’s e-commerce site. 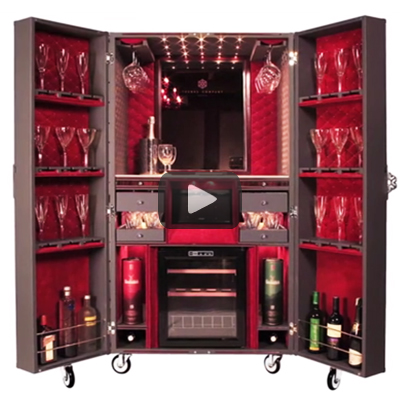 Luxe Bar Accessories for your home 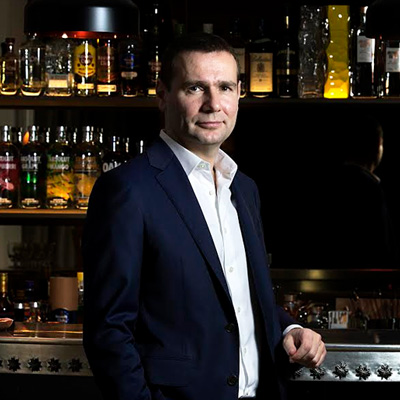 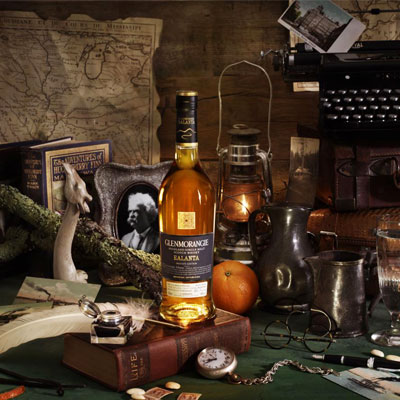