Gear up for a supercar experience this month 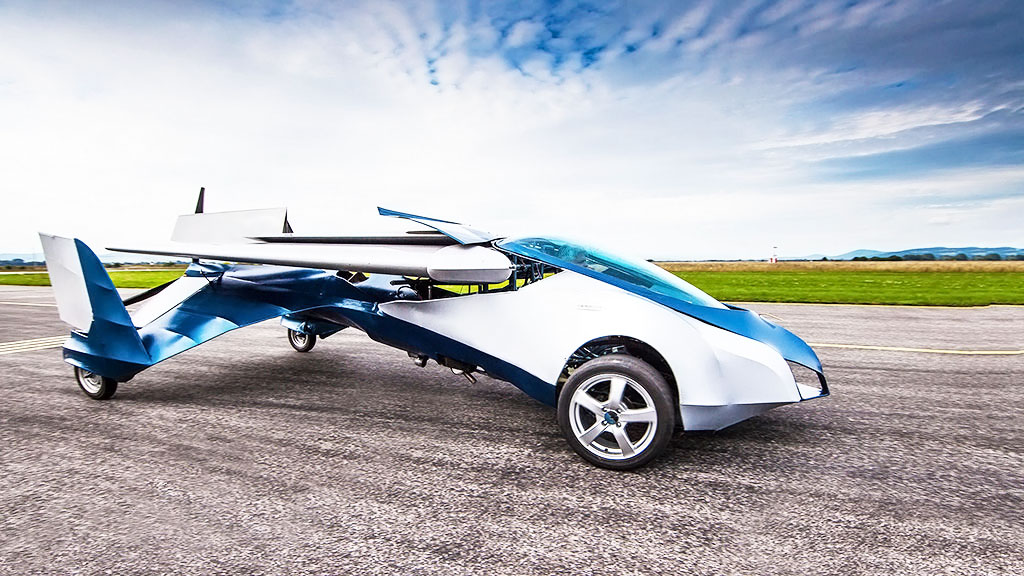 Monaco has a long and passionate tradition for motorsport. The Club Automobile de Monaco, established in 1890, introduced motorsport to the Principality with the Rallye de Monte Carlo, an annual car rally that later inspired the famous Monte Carlo Grand Prix – a time-honoured Formula 1 race that has the world’s motor fans attentively fixed on the French Riviera city.

It is however an altogether different supercar experience in the Principality that will have the attention of car enthusiasts this spring. Although only celebrating its 12th year, the Top Marques Car Show has already established itself as a premier international car exhibition. Indeed, as the official press release proudly declares, “Top Marques is now officially Monaco’s third biggest annual public event and is the only live supercar show in the world”.

“In 2014, 36,000 people attended the show including the Prince of Monaco himself. This year even higher figures
have been projected.”

So what can be expected from this little-known exclusive event? Top Marques is due to begin on the 16th April at the Grimaldi Forum’s 106,000ft2 exhibition hall and if last year’s show is anything to go by, the event organisers can hope for another roaring success this year. In 2014 36,000 people attended the show including the Prince of Monaco himself. This year even higher figures have been projected.

Visitors to the 2015 show will be rewarded with a record-breaking seven world debuts as announced by the event’s organisers. The usual collection of luxury car brands including the likes of Bentley, Mercedes-Benz, McLaren and Ferrari will also be present, intermittently displayed among the more than 60 other exclusive car exhibits. The year’s particularly remarkable attractions feature the AeroMobil 3.0, the world’s most advanced flying car prototype, a 1,341 horsepower electric supercar and a customised test drive on the famous Formula 1 track for VIP guests.

“Besides automobiles, Top Marques will also exhibit yachts and aviation services to jewellery and art.”

Top Marques will be hosting displays across other venues in the Principality as part of an unprecedented partnership that will see exhibitions in the Fairmont Hotel and the Casino de Monte Carlo. This reflects the range of luxury goods and services besides automobiles that will also be on show from yachts and aviation services to jewellery and art.

Steven Saltzman, director of Top Marques, announced: “for our 12th edition we have sought out the best of the best for our visitors from a flying car to a 1,341 horsepower supercar. This exhibition is really about showing a glimpse of tomorrow, today!”