The hotel designed to be an art connoisseur’s haven

The Imperial New Delhi, known to house the largest and a significantly exuberant collection colonial & post colonial art & artifacts, is also, aptly, known as the Museum Hotel. Starting with the aquatints of war between Punjab and the British Empire in the Lahore Lounge, to the stellar 70 feet mural, titled “The Panoramic view of Hindoostan” by A P Mongin, in 1911 restaurant, to stately portraits of the Maharaja of Bikaner and Maharaja of Patiala in the Atrium, to  the life size bust of George the V and Queen Mary with the chair used in the coronation ceremony in 1911, the hotel has its pillars, walls and corridors adorned with the art collectibles which offer one a historical tour across continents and ages. No wonder then that international movie stars, politicians and personalities of note from India frequent The Imperial as their preferred stay-away-from-home. 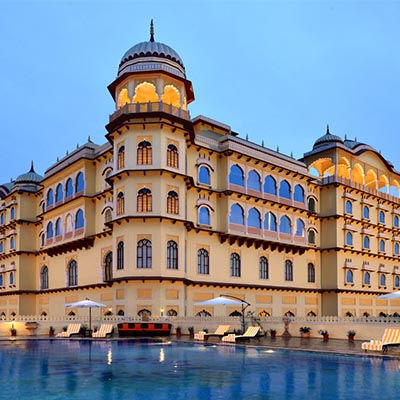 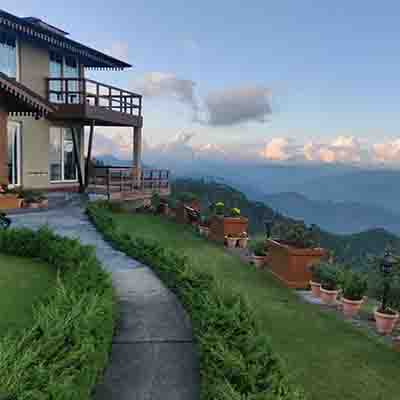 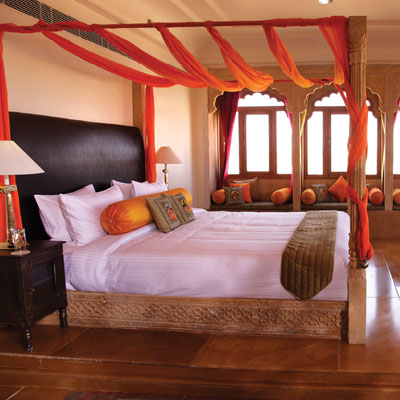